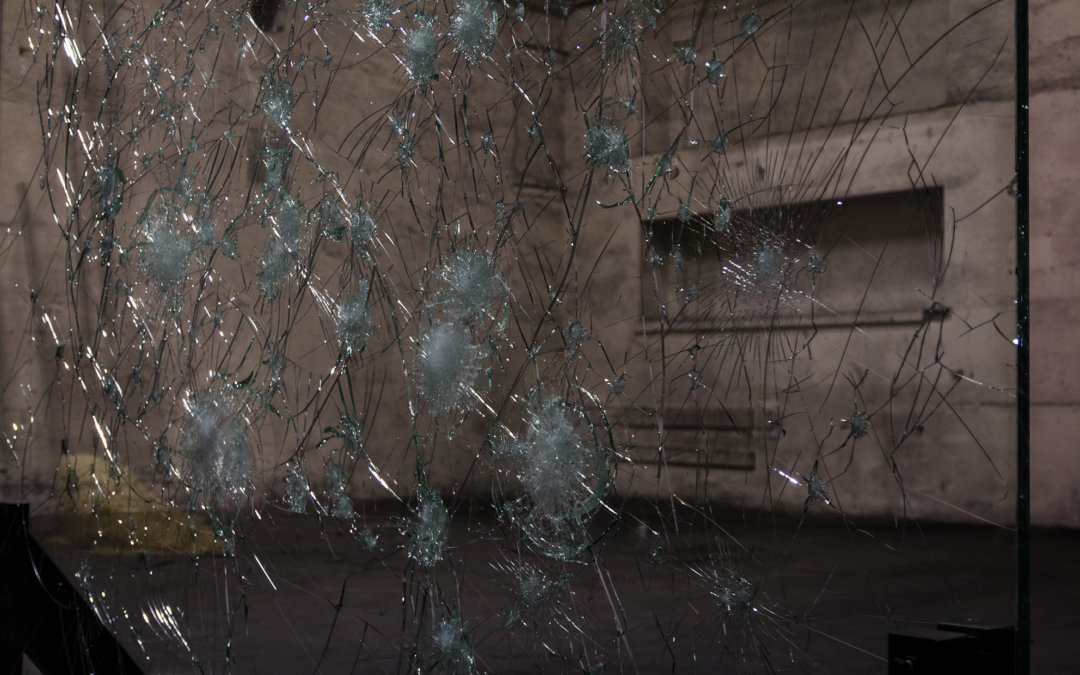 The World block of Animation Avantgarde started of with the Mexican film Y. by Adrian Regnier Chavez, and The Fifth Wall by the Austrian duo Peter Kutin and Florian Kindlinger followed… More 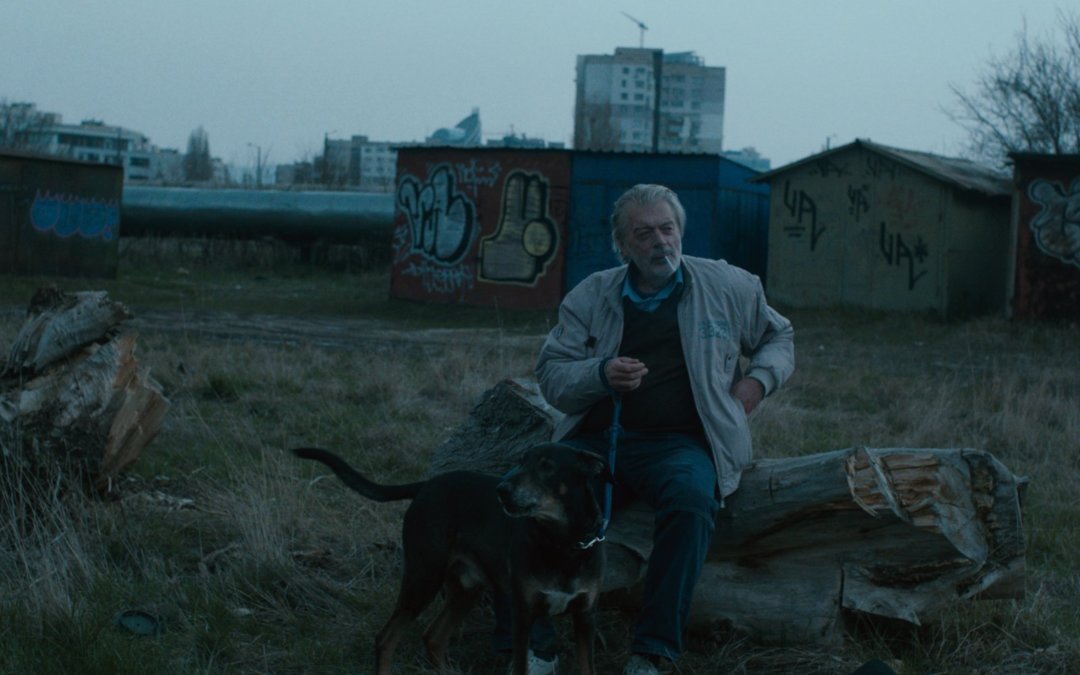 Trust, the elusive theme breezing in here and there at various VIS film programmes, is transformed by a selection of five top films in cooperation with the Polish film festival ZubrOFFka… More 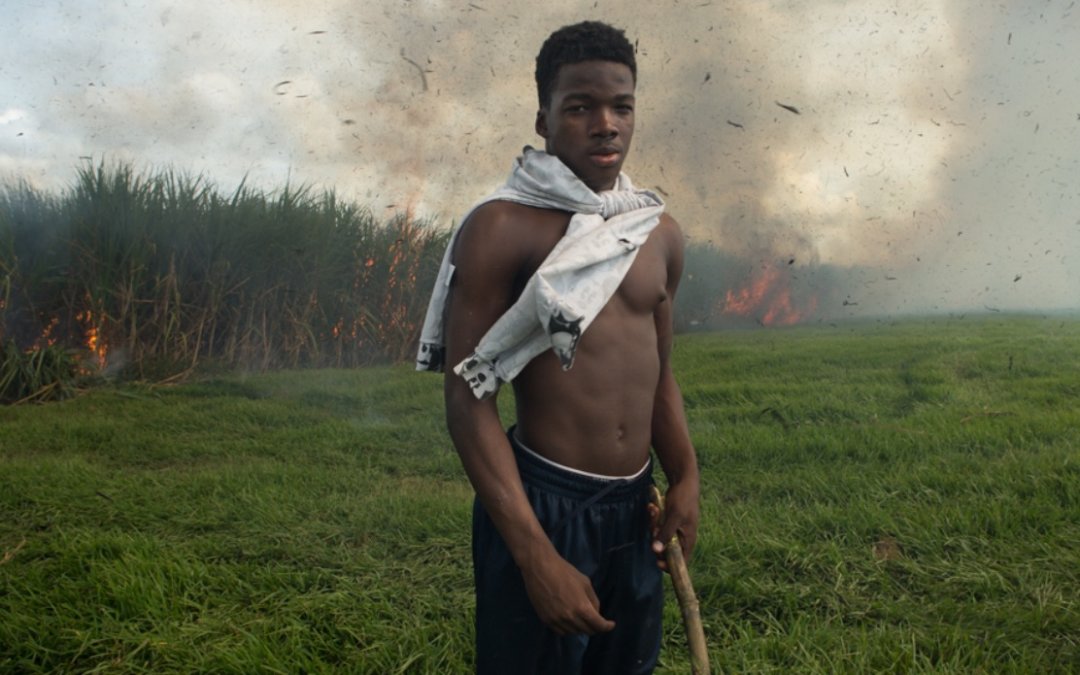 It is not clear if You’ll Never Walk Alone, the title of the first block of shorts for the Fiction & Documentary section of VIS, is a dark, cynical and somewhat cruel perspective on the world and the human race… More