It is not clear if You’ll Never Walk Alone, the title of the first block of shorts for the Fiction & Documentary section of VIS, is a dark, cynical and somewhat cruel perspective on the world and the human race, or is just randomly unrelated to its five exquisite films. If the former is true, the films ‒ A Brief History of Princess X, After Life, I Made You, I Kill You, I’m Not from Here and The Rabbit Hunt ‒ are condemned to the common denominator: their protagonists do not belong to any community, but aimlessly float around as random, faceless particles in a society which operates with empty phrases („You’ll never walk alone“). However, the latter is true as well if we take a minute and analyse what the films do or do not have in common. As it is, it seems the focus is in a different place for every film in particular, thus loosening an already hanging fil rouge. 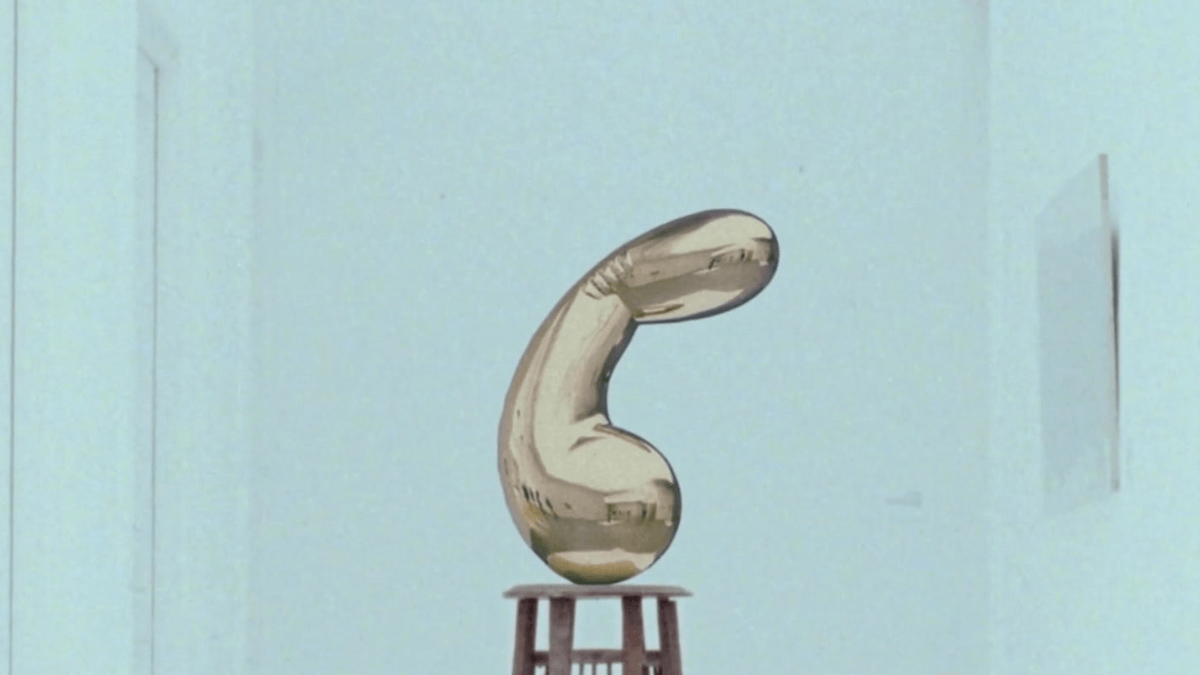 A brief history of Princess X by Gabriel Abrantes

The block opens with Gabriel Abrantes’ A Brief History of Princess X (2016), which is somewhere between an avant-garde joke and avant-garde art. Abrantes’ strong, nasal voice narrates, in an almost arrogant fashion, an odd and forgotten gem from the history of art ‒ the sculptor Brancusi had indeed been called on to create a bust of Napoleon’s great-niece Marie Bonaparte, but instead produced a bronze phallus, to which the filmmaker refers to as a slick dildo. The shots slide through the film elegantly, the photography is slick, cold and clear, and the tempo is playful and upbeat, in fact, so much so that it is easy to believe the entire story to be made-up. This is Abrantes’ ultimate joke, for every detail is as real as real can be. 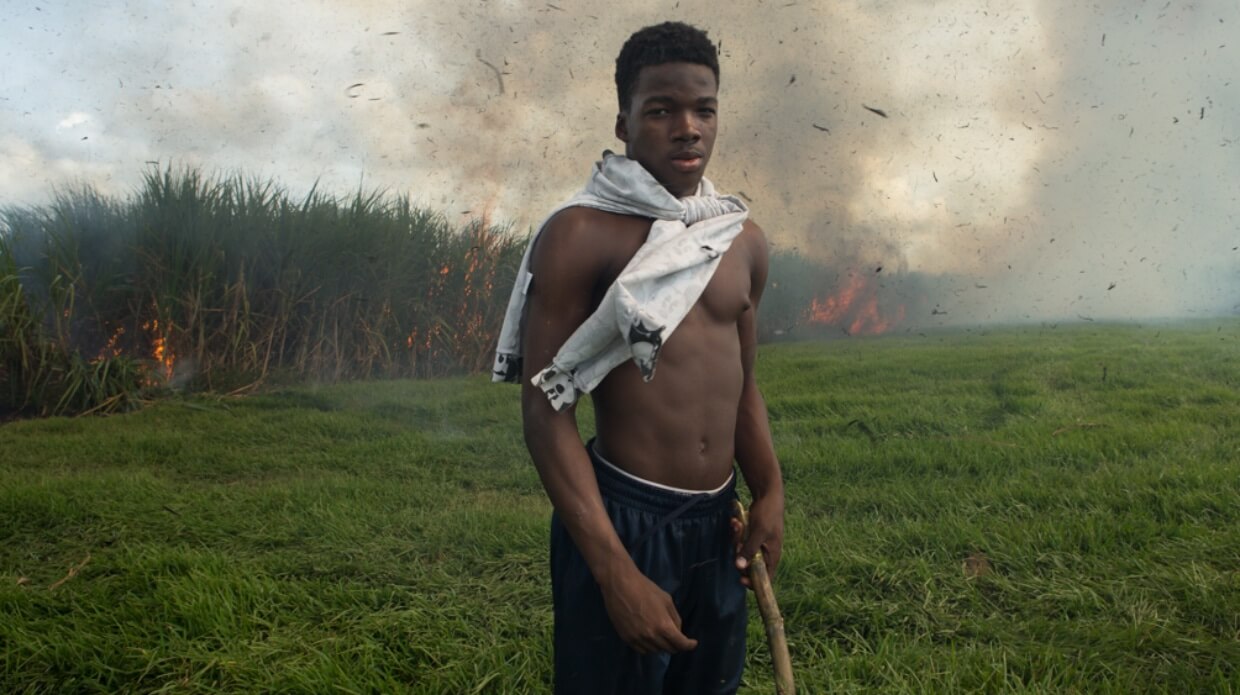 The block ended on a more sombre note, with Patrick Bresnan’s The Rabbit Hunt, which follows an African-American family hunting rabbits to keep them from starvation. Bresnan opens the film with a quote from Richard Adams’ Watership Down and then relishes in the symbolism as it develops throughout the film. Florida, as is depicted in the film, is nothing short of a third world affair, though one of Trump’s estates is only 50 miles away, as Bresnan mentioned after the screenings. We don’t get to see the estate, but we don’t need to, in order to know that America, as is represented in some media, is a sham and that many are treated as prey, just like rabbits running from burning crops in the film, with the protagonists waiting to catch and kill them. 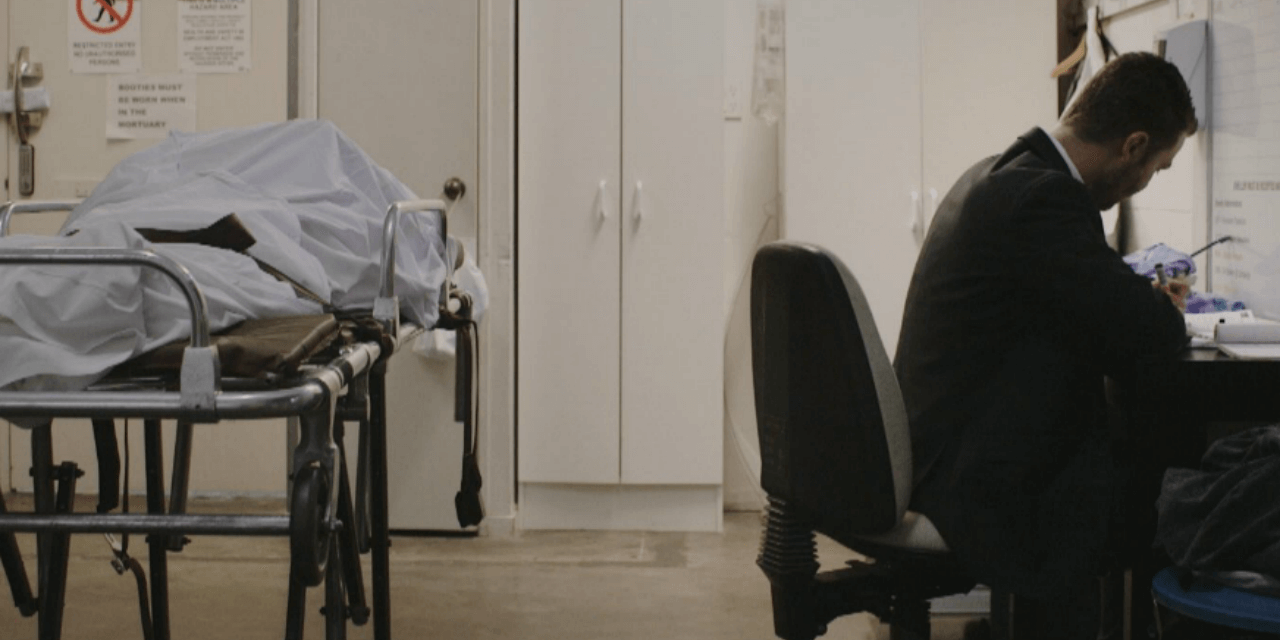 The only films that seem to be connected, though lacking on the relation to meaning of the title of the programme, are After Life by New Zealand’s Nick Mayow and Prisca Bouchet, and I’m Not from Here by Lithuanian filmmakers Maite Alberdi and Giedre Zickyte. After Life examines the social norm of the bodies of the recently departed being given to funeral homes, which then have the freedom (and task) to strip the corpses naked, suck out their fat and blood, and squeeze them into fresh underwear, all in an attempt for the deceased to look at peace for the grieving family. The film is smart and inquisitive about the rituals needed to prepare the body. It accumulates many a shot of a particularly surreal part of the process, but is not morbidly curious and never lingers on grisly details for too long. 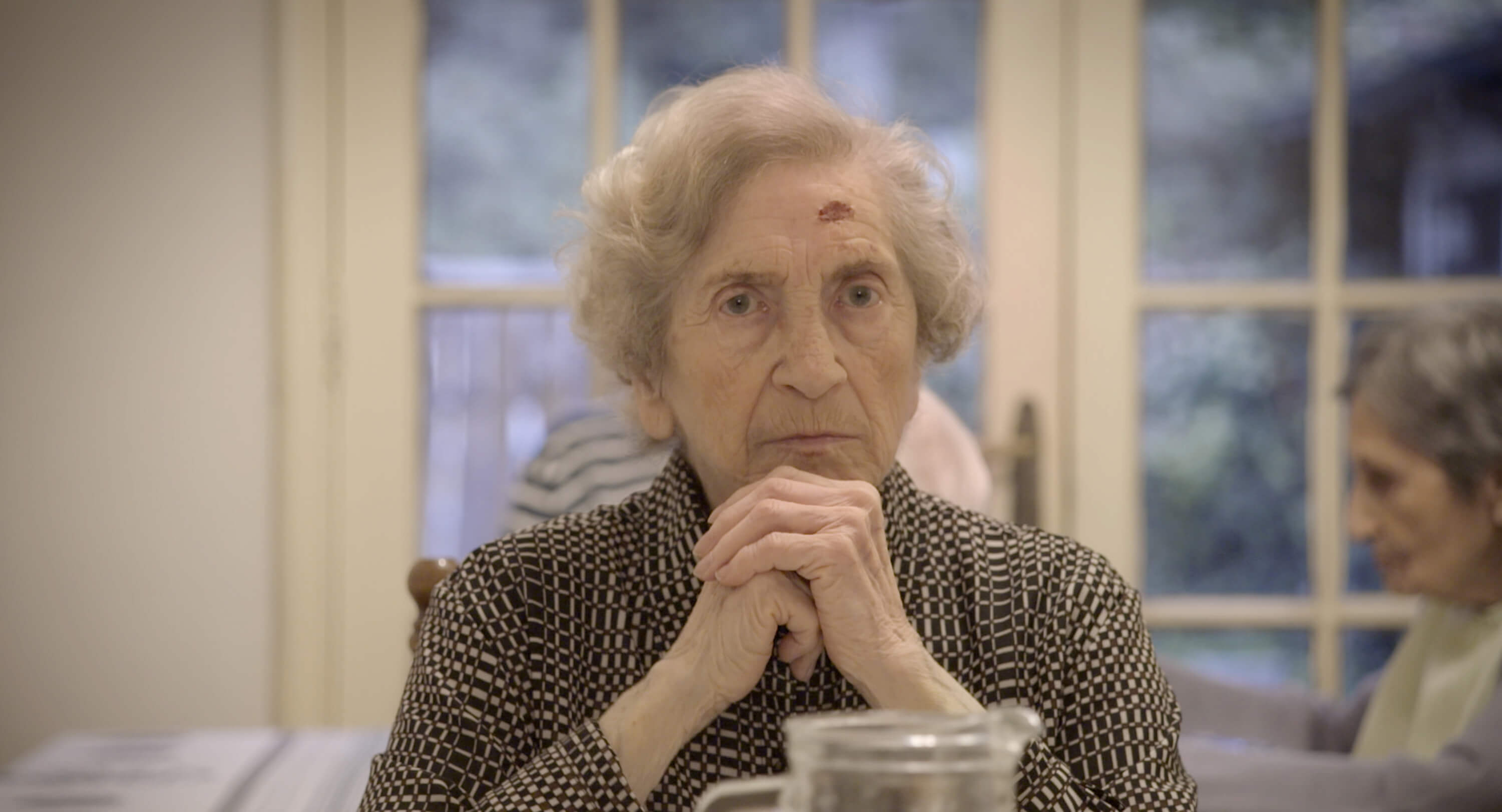 I’m Not from Here by Maite Alberdi and Giedre Zickyte

The topic itself has no apparent connection with I’m Not from Here, which tells the story of a woman in a retirement home suffering from dementia, and keeps reminding everybody that she is from Basque Country and not from Chile. The film is slow-paced and abundant with sand-coloured shots accompanied by nonsensical ramblings of its protagonist, usually from a frontal, though somewhat distanced angle. The motif of death is here realised in a completely different fashion than that of After Life. The film at first portrays an old, yet healthy and temperamental woman, but then slowly starts to unravel her confusion and dementia until the character shown at the beginning turns against itself and the old woman becomes her own sad caricature. 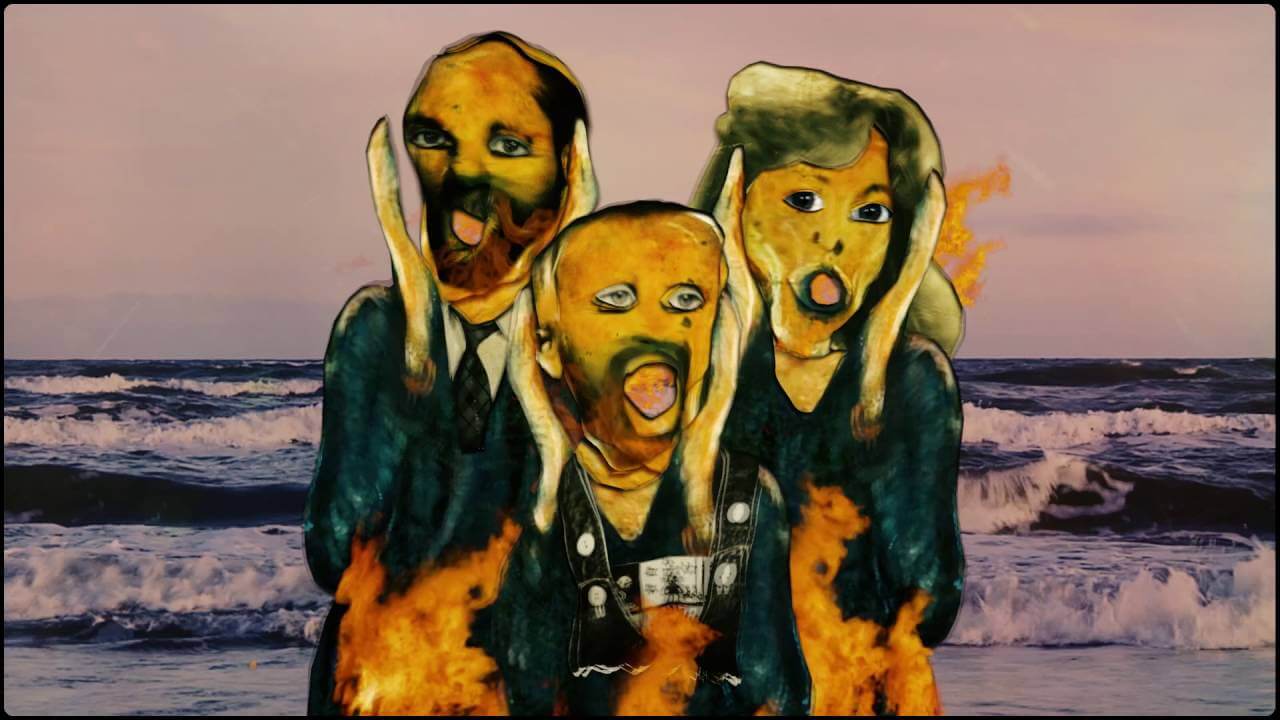 I Made You, I Kill You by Alexandru Petru Badelita

The film that somehow made it into the middle of this block, cutting between After Life and I’m Not from Here, is I Made You, I Kill You by the Romanian director Alexandru Petru Badelita. It is an autobiographical collage of animation and raw footage: technically, the film is close to perfection, but as for the content ‒ it is at times difficult to watch. After the screenings, Badelita confirmed that the little boy narrating the film is him, and that the voices reproduced from old recordings indeed belong to his parents. The boy was psychologically and physically abused, and the film aestheticizes his pain to the point of awkwardness, as it plays out as too personal, and thus slightly banal. A great quality of the film, however, is that it freely transcends from family to art: photos of funerals of his grandparents slowly transform into colourful animations. Could it be that to not walk alone means to be a part of a story that will, at some point, be remembered ‒ be it by an average Joe or perhaps by a filmmaker?