Trust and Distrust at the Opening Ceremony

I feel a certain trust in someone who can connect the bycicle accident of a festival team member to the precarious working conditions in the cultural field, which were a topic at the opening speech of the festival – as they should be. In a small but precise remark Carla Losch understood to connect the accidental with the financial structures that govern people’s lives.

A strong feeling of distrust then is created by a documentary film such as Close Ties by Zofia Kowalewska. Her portrayal of a couple that is planning their 45th wedding anniversary is characterized by an editing practice that is looking for the gags instead of those moments of silence that would speak of what it really means to have spent a life of 45 years together. The laughs in the audiance were triggered by the film that wanted to focus on the obscure, instead on the power of a life spent as two, however hard that might have been.

Quite the opposite: Jan Soldat’s brilliant Protocols: 3 heads drenched in shadows talk about their sexual desires surrounding the fantasy to be killed, butchered, eaten. The sincerety of interest in the voice of the filmmaker when he asks his questions, the simple but precise framing that highlights the background, which brings to the fore a variety of socio-polictical backgrounds where otherness exists, as well as the insight into the power of speech, intonation instead of blank visibility of faces. A truely fascinating work by a trustworthy documentary filmmaker. 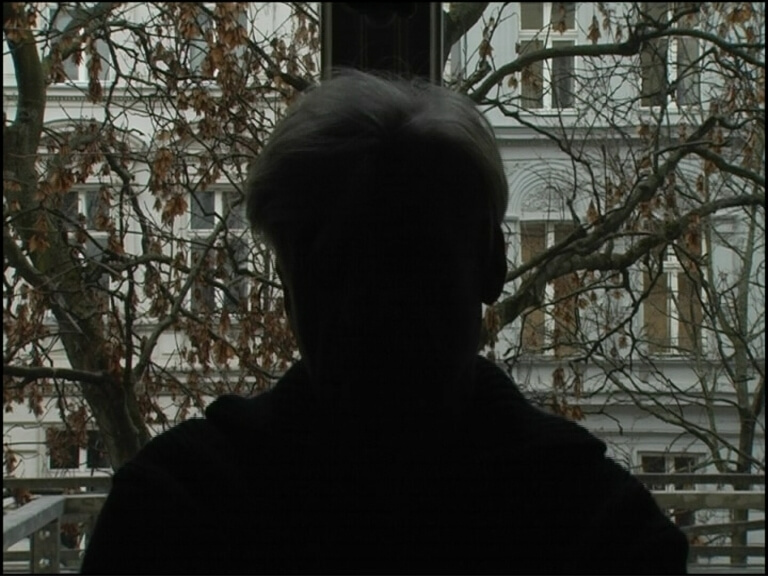